Photo of the Day – A Horse of A Different Color 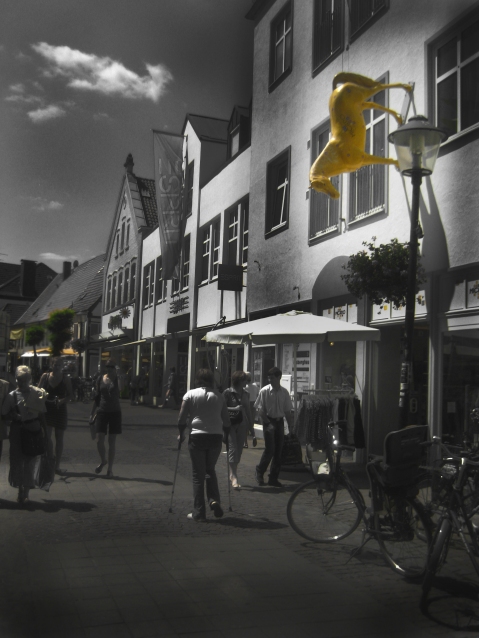 Quite obviously the best place to have a few beers?

Dear readers. I have no idea the name of this town. At the time of taking this picture I had already consumed a beer, eating a meal consisting of potatoes and a large ham steak and tried to hit on a German scientologist, which undoubtably was an epic fail for the record books. It’s in Germany and yes, that is a horse on a building, one of many of it’s kind that inhabited this nameless place. Enjoy.

It's an aviation type of museum. Not as exciting as what my imagination could drum up.

We were rushing for the border. Day 3 and we were crossing from The Netherlands into Germany. And yet, our Dutch friends never ceased to amaze us. This museum sign is literally in the middle of nowhere on some back country road. Since of our hurry we never did get to check it out. Lucky for me, the internet let me have a second chance. PS, my friend biked all the way to Budapest, this being his only faux injury. No poles with museum signs were harmed during the taking of the picture.

Um. I love you Germany…but not for this. Not. For. This. 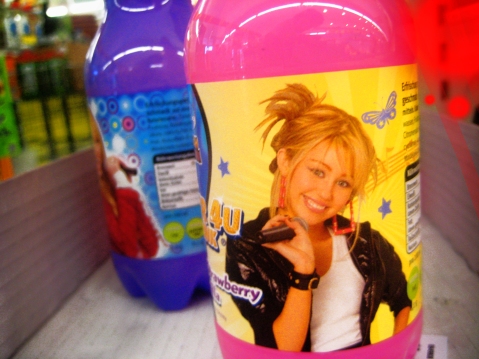 And you thought that this was some clever ploy to get you to look at my picture. In my world, there is no such thing as ploys, just literal descriptions of odd stuff that really exists. Squirrels, apparently, in Munster are like velociraptors, except even more advanced. I have difficulty using straws and they were made for my species.

I won’t get into it, because that is for a later post, but I think, by far, this was one of my favourite days on a bicycle. Here is just one of the many pictures to prove it, as we cycled along the R1 bike route in from Munster, Germany.

So this time around I decided to get a little artsy with some simple features on Photoshops Elements. What do you think? Kind of neat, is what I’m thinking.

Like Neanderthal Man’s evolution into modern day human beings, many factors, changing landscapes and climates contributed to this happening. I think the same can be said for straw people. Unlike man, the straw people evolution takes considerably less than millions upon millions of years. In fact, I am pretty sure, the creative genius behind this master creation came up with monumental upgrade in a single evening, possibly sipping Peach Schnapps, hopefully gorging himself with something as equally stereotypical German.

Straw Man on a Chopper, Germany

This straw man is a lot more human like. While his brothers and sisters are helpless from their countless predators and the daunting etherial elements, due to their lack of legs and/or protective layer, this dude has both legs and a vehicle to boot. He’s even doing the gun fingers. He is basically the Fonz, the Marlon Brando of his kind. Possibly even a Jesus like figure to his followers. I’d say I would have been a follower if the restaurant he was luring me too was a few km’s off the path. Unfortunately I didn’t have that time. If the gun finger didn’t shoot you dead with conviction in your tracks that a wonderful smogesboard was awaiting you, then the cool, hip backwards hat would.